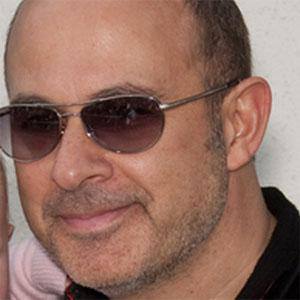 He attended Allen Park High School in Michigan before moving to New York to start his career.

He and Nicole Richie are celebrity mentors on the NBC show Fashion Star.

John Varvatos Is A Member Of