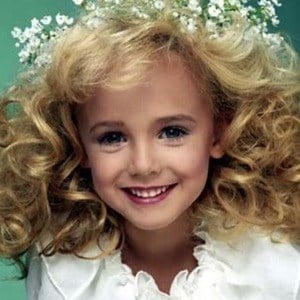 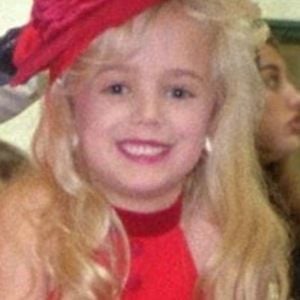 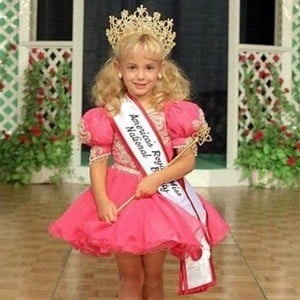 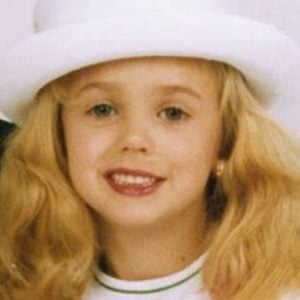 Colorado child and pageant star who was mysteriously and tragically murdered.

By age six, she had already participated in dozens of child beauty pageants and took lessons in rock climbing and violin.

She was a kindergarten student at High Peaks Elementary School at the time of her death.

Her parents were Patsy and John Ramsey. She had a brother named Burke.

Her kidnapping and murder case has been compared to that of Elizabeth Smart.

JonBenet Ramsey Is A Member Of