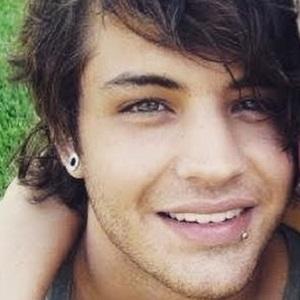 Session drummer in various bands and YouTube musician. He also served as a drum teacher for kids. His Instagram boasts to more than 420,000 followers.

He played in his high school's marching band. He also worked as an electrician and a bartender.

He became interested in music when he was 13 years old, initially wanting to play guitar. When he realized he was doing drum-like beats on the guitar he'd later pursued being a drummer.

He was born in Houston and moved to Florida when he was 13. His father was in the army, which forced him to change schools and move around a lot. He met YouTube sensation Jaclyn Hill when he was a teenager; they married in 2009 and divorced almost nine years later in 2018.

He and Max Santoro both shared drum cover videos.

Jon Hill Is A Member Of