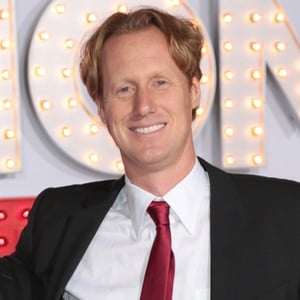 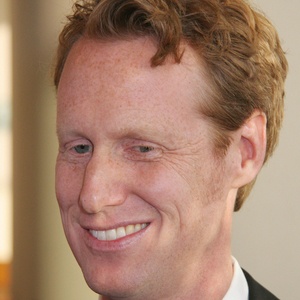 Filipino actor who has appeared in films like 2016's We Will Survive and 2014's Home Sweetie Home. He portrayed Michael on the TV show Be Careful With My Heart.

One of his earliest roles was as Eugene Cantada in Kahit Konting Pagtingin.

He played Dominic Zaragoza on the romantic comedy television series Got to Believe.

He hails from the Philippines.

He acted alongside Miles Ocampo on the teen comedy series Luv U.

Jon Lucas Is A Member Of