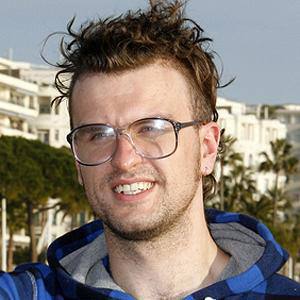 Indie vocalist who fronted the Reverend and The Makers, the group known for singles like "Heavyweight Champion of the World."

He had his first music experience as a member of the band Judan Suki.

He was formerly bandmates with Alex Turner in Judan Suki.

Jon McClure Is A Member Of