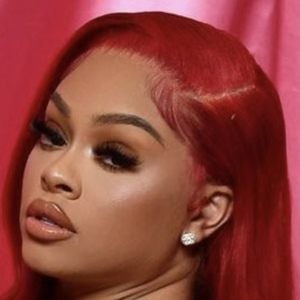 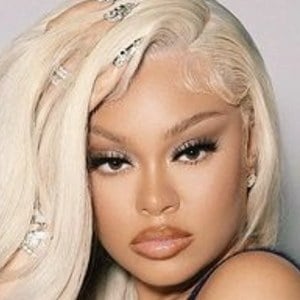 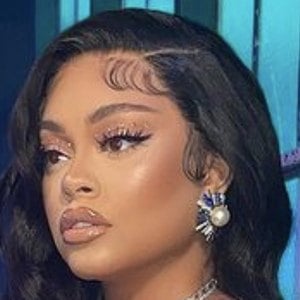 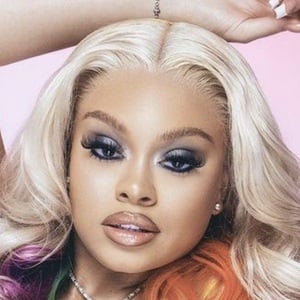 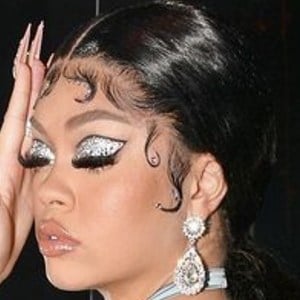 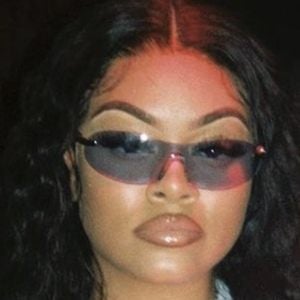 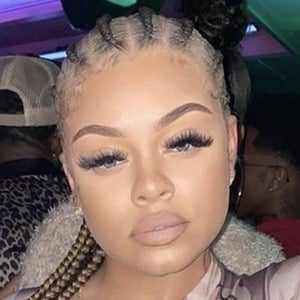 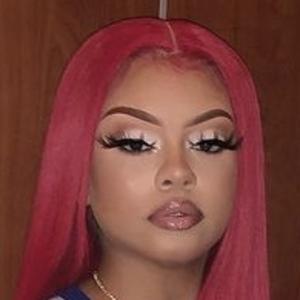 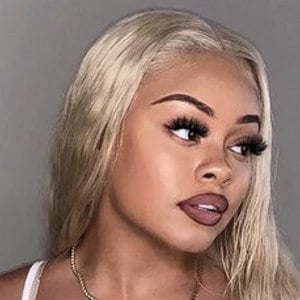 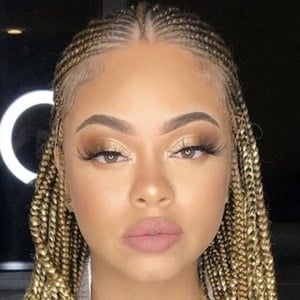 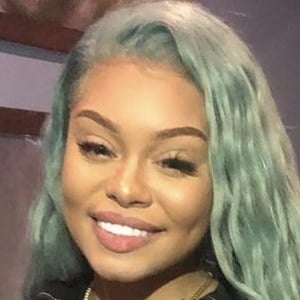 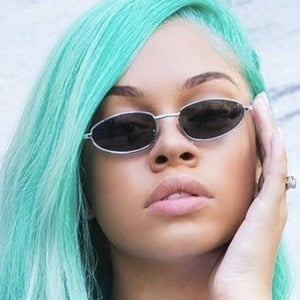 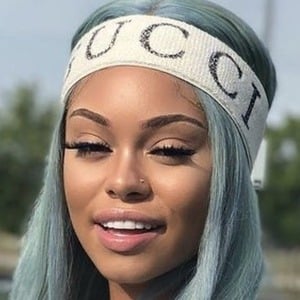 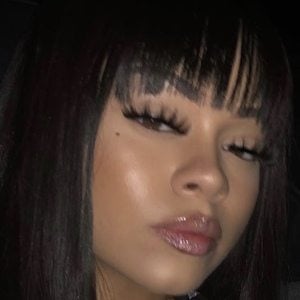 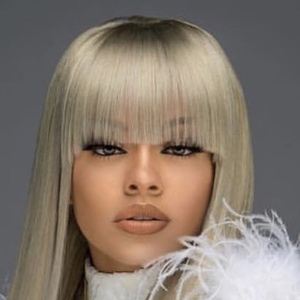 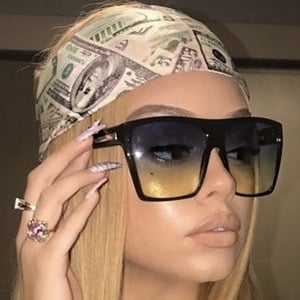 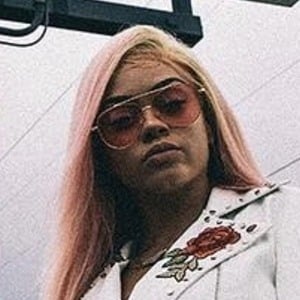 Georgia Music Awards Youth Hip Hop and R&B category award-winning musician, writer, performer, entrepreneur, and promoter. Her birth name is Alyssa Michelle Stephens and she was formerly known as Miss Mulatto and Mulatto. She became a cast member on the Lifetime reality series The Rap Game and the inaugural winner.

Before beginning her musical journey when she was only ten years-old, she was a drag racer.

She has released a number of mixtapes, has been featured on the radio, and was featured as a character in the children's book Oops I Danced My Diaper Off.

She has one sister named Brooklyn Nikole AKA brooklynikole on social media. She previously dated Bandit Gang Marco.

She has worked with several notable names like Janelle Monae and 2 Chainz.

Latto Is A Member Of