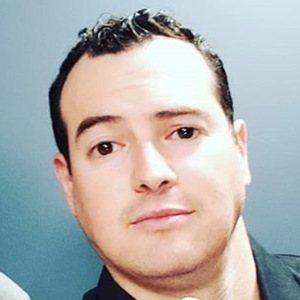 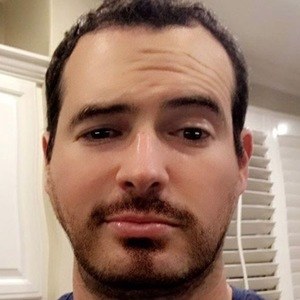 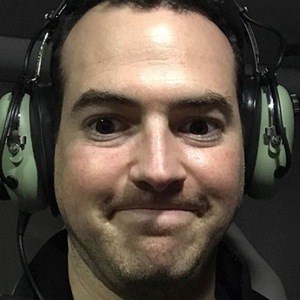 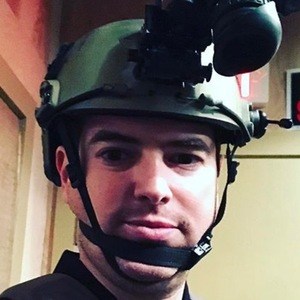 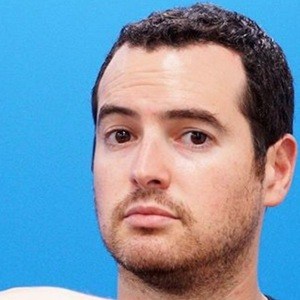 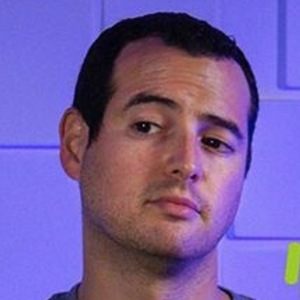 Founder of the all things technology website TechnoBuffalo that helped him become the face of the consumer electronics review world. He is best known for his YouTube channel jon4lakers, which has earned more than 1.5 million subscribers.

Technology has always been a part of his life stemming back to childhood when he would take things apart just to see how they worked.

He tried his hand in marketing and advertising before founding TechnoBuffalo.

He was born in Orange County and lives there with his wife and his son Nathan.

Jon Rettinger Is A Member Of