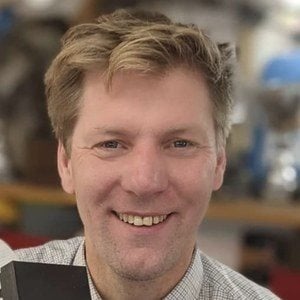 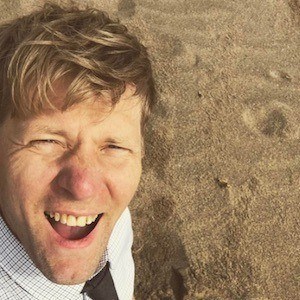 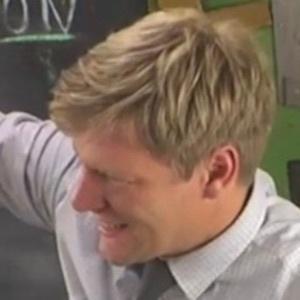 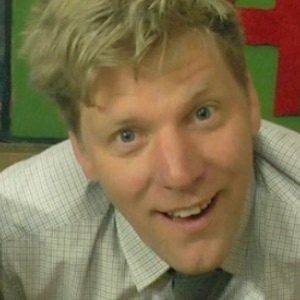 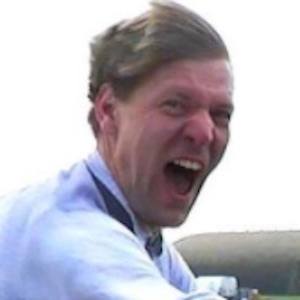 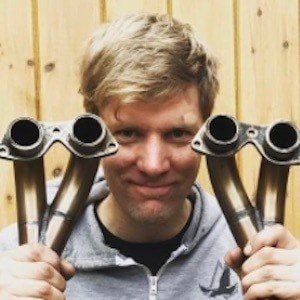 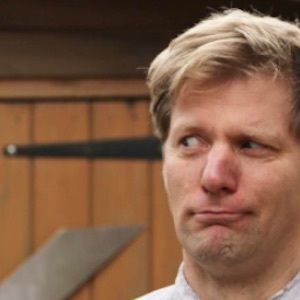 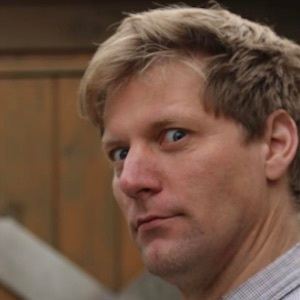 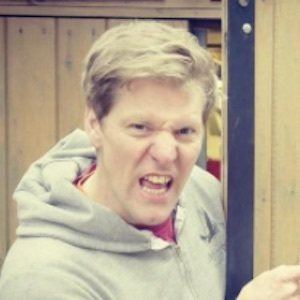 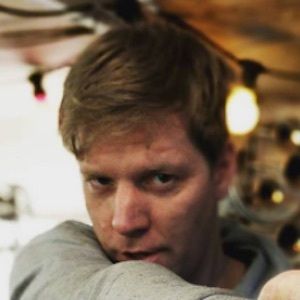 YouTube content creator of crazy inventions and project videos, some of which include The Jet Bicycle, "DIY X-MEN Wolverine fully automatic claws and a high voltage ejector bed. He has also set world records for building the world's longest motorbike and the world's fastest stroller made with turbojet engines.

He dropped out of school at the age of 16 to become a plumber. He began using his plumbing and engineering experience to build his inventions. He first launched his self-titled channel in November of 2006 with his first post, titled Mr blobby, coming in February of 2007.

He was once arrested for his converted scooter which he rigged with a flame thrower. He was released on bail with no charges. He joined the Gadget Geeks team as one of the experts.

He is from Stamford, Lincolnshire, England.

He demonstrated his wolverine claws on a 2014 episode of Virtually Famous, presented by Kevin McHale.

Colin Furze Is A Member Of