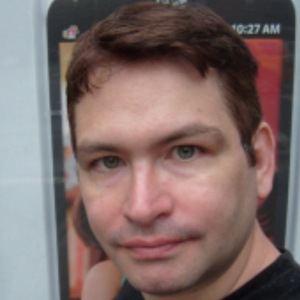 Actor and television personality well known as the host of the call-in cable sports series Talkin' Yankees Hosted by Jonah Falcon. He is also recognizable for small roles in shows and films like Just My Luck, Melrose Place, and The Sopranos.

He briefly attended college studying acting and theater, however spent much of his twenties in nightclubs. It wasn't until the age of 27 when he began seriously auditioning for roles and taking acting workshops.

He is one of the regular hosts of the popular video game series Gaming Podcast which he joined in 2011.

His mother Cecilia Cardeli was an accountant's clerk; his father, Joe, was a sailor who died two years after he was born. He came out as bisexual to Out magazine.

As a frequent guest on the Howard Stern Show, he recorded the single "It's Too Big" with Adam Barta and performed it on the talk show in June 2013.

Jonah Falcon Is A Member Of