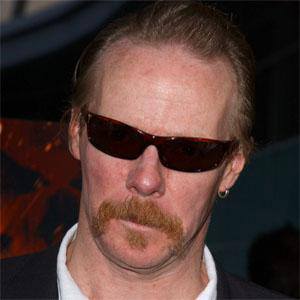 Screenwriter most recognized for his work on films like Die Hard and 1995's Jumanji.

In 1981, he graduated from the University of Massachusetts Amherst, where he obtained his degree in History.

He didn't begin writing screenplays professionally until he was 31.

Jonathan Hensleigh Is A Member Of