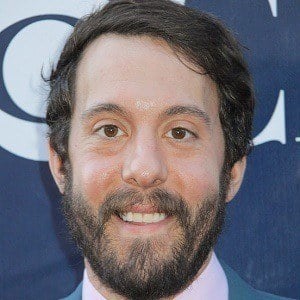 Actor and comedian who gained popularity as Oleg on the CBS series 2 Broke Girls. He is also well known for his impressions of celebrities like Vince Vaughn and Tom Hanks.

He attended the University of Illinois-Urbana where he earned a degree in theater.

He made appearances in popular shows like Black Dynamite, American Dad!, and Wizards of Waverly Place.

He was born and raised in Skokie, Illinois.

He stars alongside Kat Dennings and Beth Behrs in 2 Broke Girls.

Jonathan Kite Is A Member Of