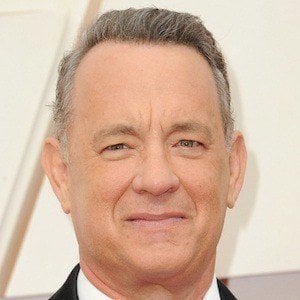 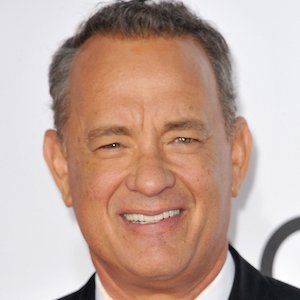 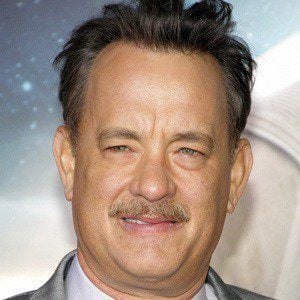 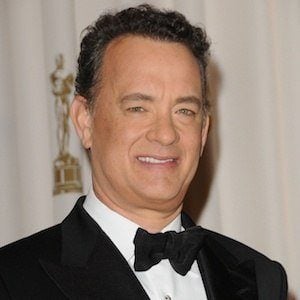 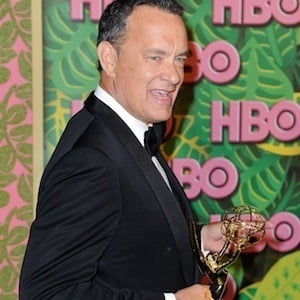 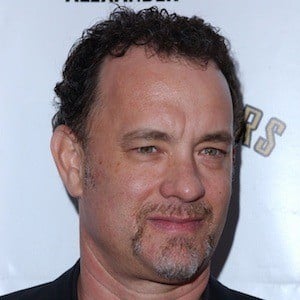 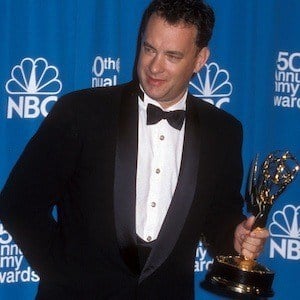 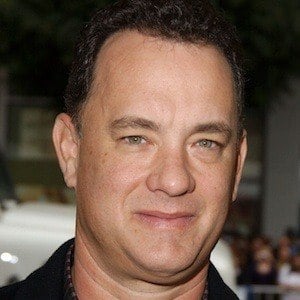 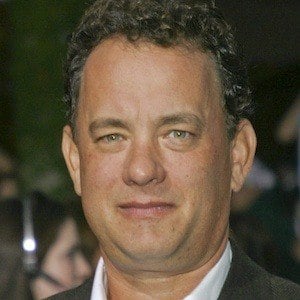 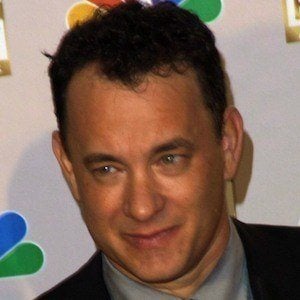 Legendary actor who won back-to-back Academy Awards for Best Actor for his roles in Philadelphia in 1993 and Forrest Gump in 1994. He has starred in many other classics, including Cast Away, The Green Mile, Saving Private Ryan, and Apollo 13. In 2019, he was cast as Mr. Rogers in the biopic A Beautiful Day in the Neighborhood.

He interned at the Great Lakes Theater Festival, where he learned about theater production, lighting, and stage management.

He voiced the lead character Woody in the Pixar animated film series Toy Story.  He starred in the 2021 Apple TV film Finch.

He divorced his first wife, Samantha Lewes, in 1987, and married his second wife, actress Rita Wilson the following year. He has four children named Colin, Chet, Elizabeth and Truman.

He and acclaimed director Steven Spielberg have worked together on several films including Catch Me If You Can and The Terminal.