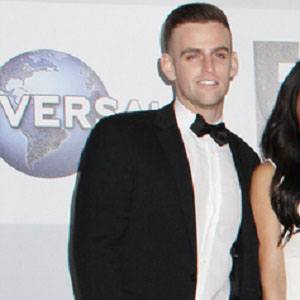 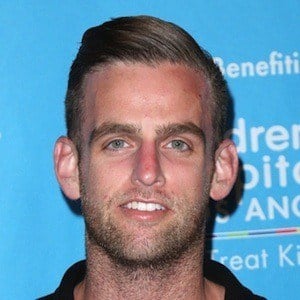 He found a passion for singing when he was 10 years old. He moved to Los Angeles after famed vocal coach Seth Riggs told Jonny he needed to move west to train with him.

He sang the National Anthem at a 2013 Los Angeles Lakers basketball game.

He was born to Richard and Bayle Drubel and raised in Hanover, New Hampshire before heading west to Los Angeles, California.

He was joined by Dorothy Wang as a cast member of Rich Kids of Beverly Hills.

Jonny Drubel Is A Member Of