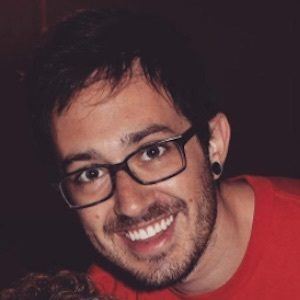 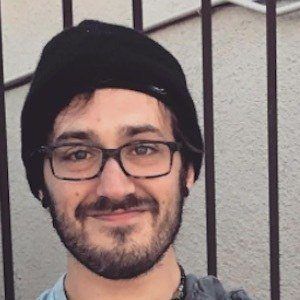 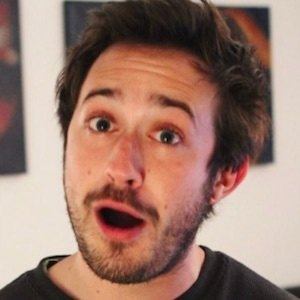 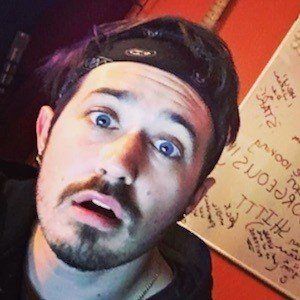 Singer who goes by the name Jonny G. He's known for his work with the electronic/hip-hop/pop band The Pilot Kids.

He studied film production at New York University, but then decided to pursue music.

He was born to Jim and Robin Gorenc.

He has two younger siblings, Greg and Allie Gorenc, who are also in show business.

Jonny Gorenc Is A Member Of