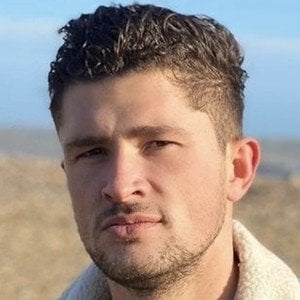 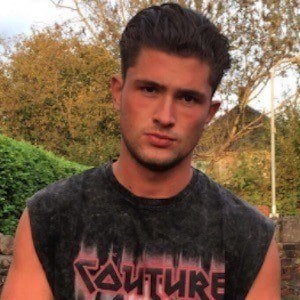 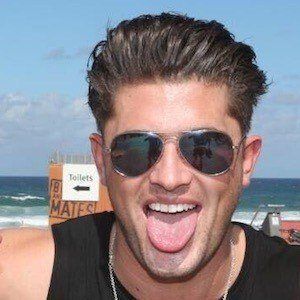 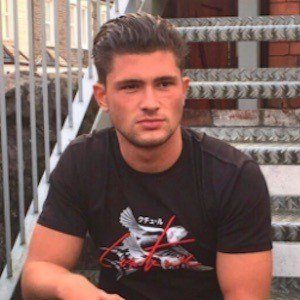 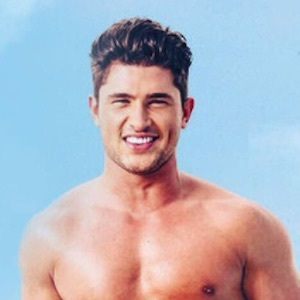 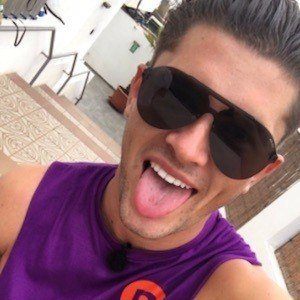 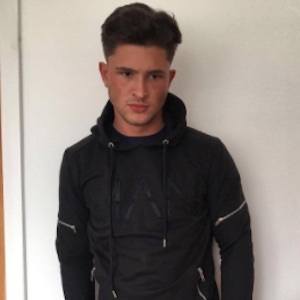 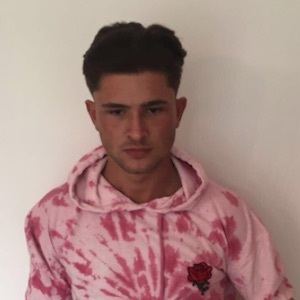 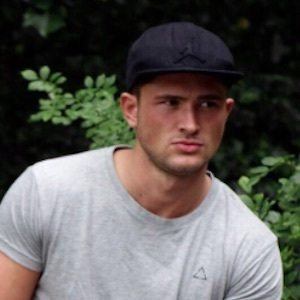 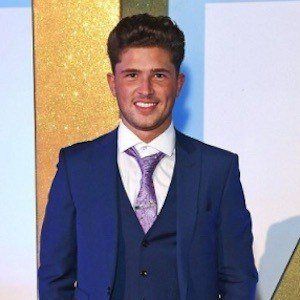 Reality star veteran first known for his appearances on Magaluf Weekender and its sequel series, Ibiza Weekender. In 2017, he joined Celebrity Big Brother.

In January 2013, he created his Twitter and announced his upcoming series Magaluf Weekender.

He made an appearance on the third season of Ex on the Beach.

He is a native of Cardiff, Wales. He had a relationship with Ex on the Beach costar Amy Paige Cookie before the show. In 2015, he dated Megan McKenna.

He and Vicky Pattison both served as exes on season three of Ex on the Beach.

Jordan Davies Is A Member Of