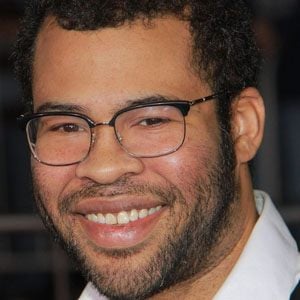 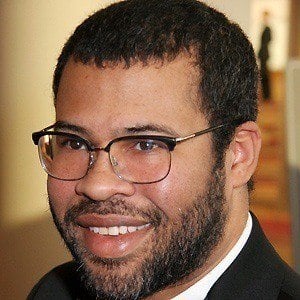 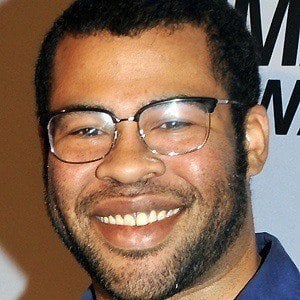 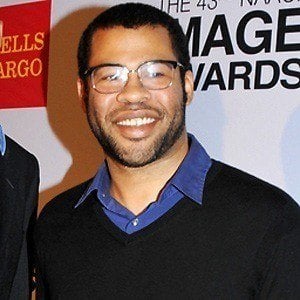 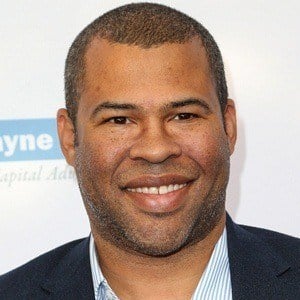 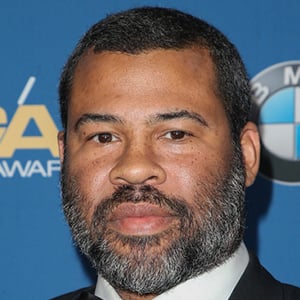 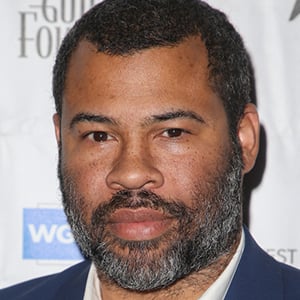 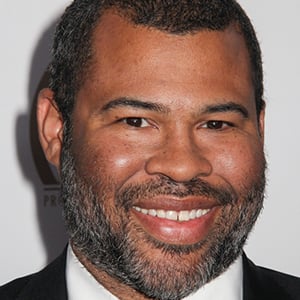 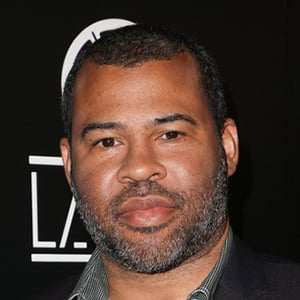 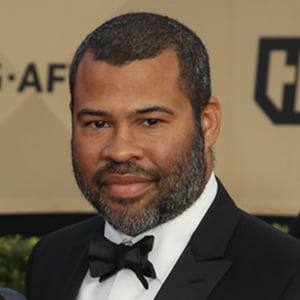 Former cast member of Mad TV who went on to star on his own sketch comedy show, Key & Peele, alongside Keegan-Michael Key, which premiered in 2012 on Comedy Central.

He was a regular performer at Boom Chicago alongside Nicole Parker. He hosted MTV's Comedy Weekend in 2002, one year before he signed on as a cast member on MADtv's ninth season.

He was nominated for an Emmy in 2008 for the parody song Sad Fitty Cent.

He grew up in New York and attended Sarah Lawrence College. He married Chelsea Peretti in 2016. He and Chelsea welcomed a son named Beaumont in 2017.

He had a minor role in the film Wanderlust with Paul Rudd.