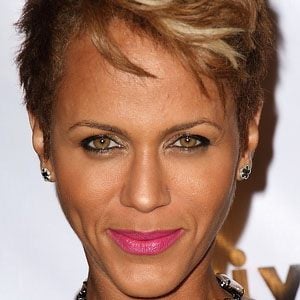 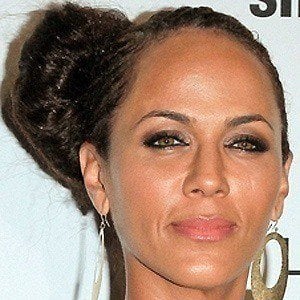 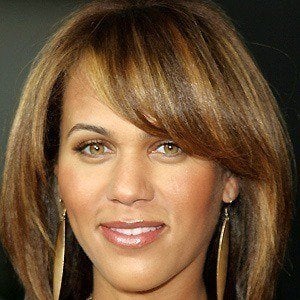 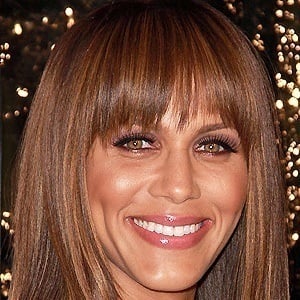 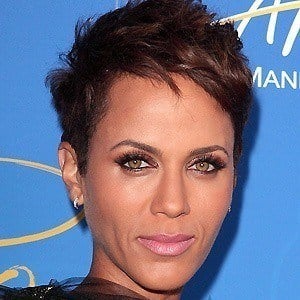 Actress who played Becky Barnett in the dramatic film Boogie Nights. In 2006, she won an Emmy Award for her MADtv song "A Wonderfully Normal Day."

She was born an only child and won the Best Actress Award at Maryland's high school competition when she was 17 years old.

She had her breakthrough role on the TV show Soul Food, where she met her future husband.

She married actor Boris Kodjoe in 2005; they had children, Nicolas and Sophie together.

She appeared in Boogie Nights, which also featured Mark Wahlberg.