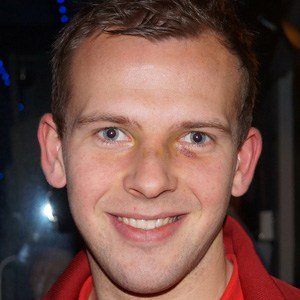 Striker who joined the Blackburn Rovers in 2012 after three years with Huddersfield Town. He became a member of the Scottish national team in 2011.

He began playing for Ipswich Town in 2005, where his father was a goalkeeping coach.

He became the most expensive non-top flight player in England when he signed to Blackburn for 8 million pounds.

His father Andy was a goalkeeper for Scottish clubs.

He was briefly coached by Steve Kean after signing with Blackburn.

Jordan Rhodes Is A Member Of