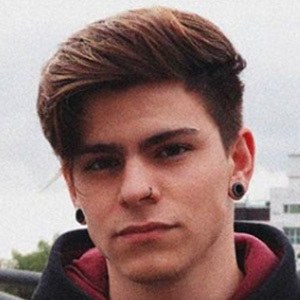 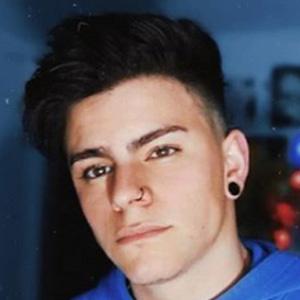 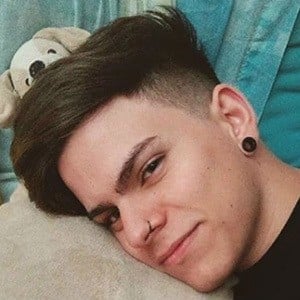 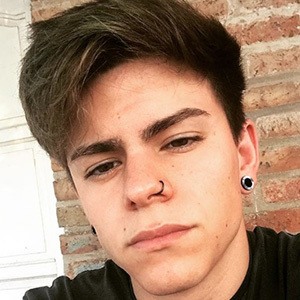 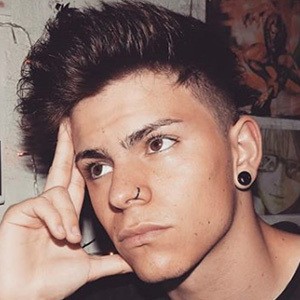 YouTube personality who has become especially popular for his reaction videos, which include K-pop, TikTok videos and other viral content. His sense of humor has attracted more than 120,000 subscribers so far.

His first video was a "Harlem Shake" video, posted in January 2015.

His first K-pop reaction quickly became his most popular video, being viewed more than half a million times.

He has been in a relationship with Yasmin Moore.

He has reacted to the Black Pink music video for "DDU-DU DDU-DU."

José Barrera Is A Member Of