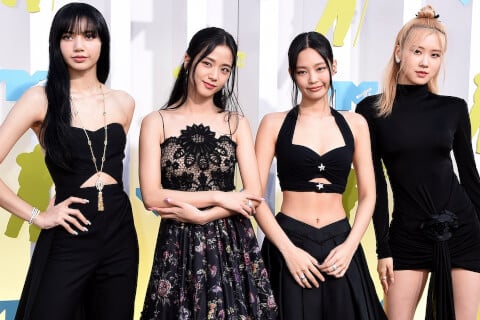 Girl group that debuted with their A and B side single Square One in August 2016.  They were nominated for Best New Artist (Female Group) at the Mnet Asian Music Awards that same year.