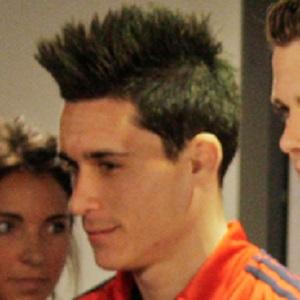 Spanish forward and winger who has won multiple league titles with Napoli and Real Madrid. He began representing Spain internationally at the Under-21 level in 2008.

He started his youth career with Costa Tropical.

He was the top scorer in Coppa Italia during the 2013-14 season.

He has palyed alongside team captain Marek Hamsik at Napoli.

José Callejón Is A Member Of