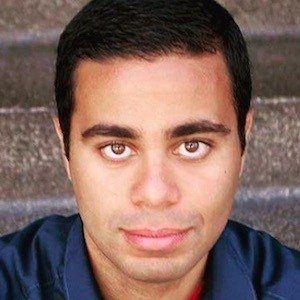 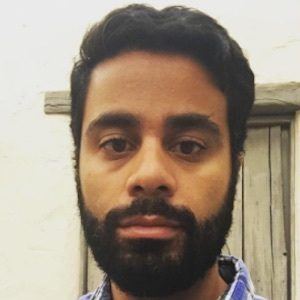 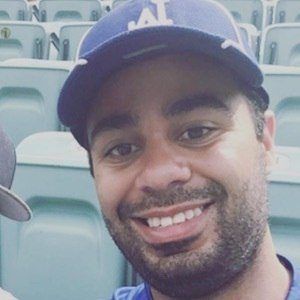 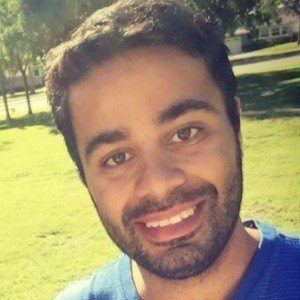 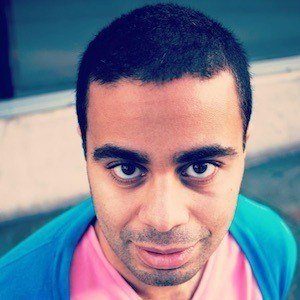 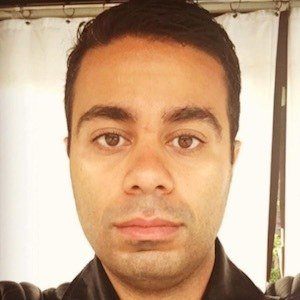 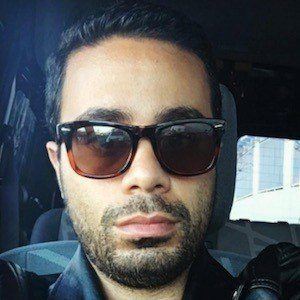 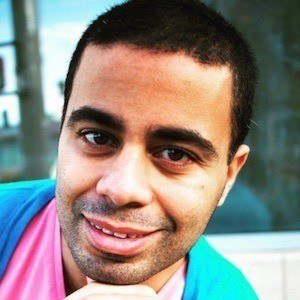 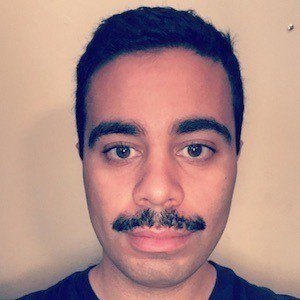 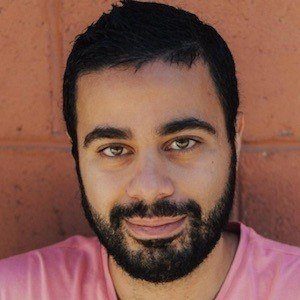 Actor most famous for his viral appearances on the TLC reality show Love at First Kiss, on which contestants kiss complete strangers. His kisses were widely seen as awkward, so much so that they racked up millions of views online.

He grew up in Seattle and graduated from the University of Washington.

He has appeared in small roles on television shows like Declassified: Untold Stories of American Spies.

He had a short-lived romance with Roxanne from Love at First Kiss.

His popularity on Love at First Kiss led to appearances on talk shows like Steve Harvey.

Josh Basili Is A Member Of