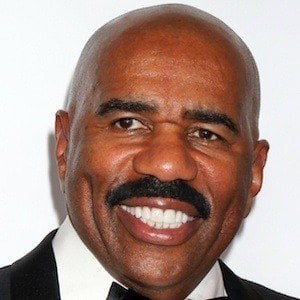 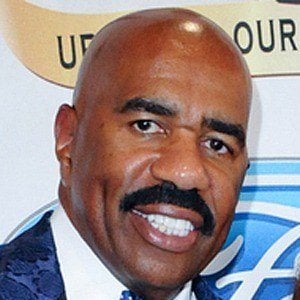 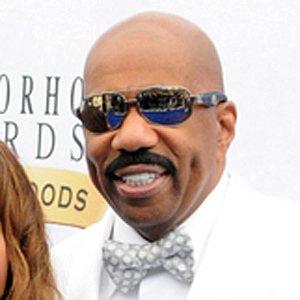 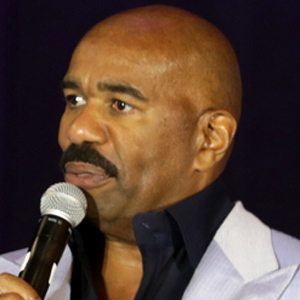 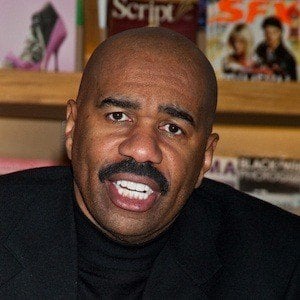 Comedian, talk show host, radio personality and author who starred on The Steve Harvey Show on The WB from 1996 to 2002. In 2009, his book "Act Like a Lady, Think Like a Man" was published and later turned into the 2012 film "Think Like A Man."

He held jobs as a salesman, a mailman, a boxer, and a carpet cleaner before performing his first stand-up routine in 1985. He later attained the coveted spot of host of It's Showtime at the Apollo, which featured live performances from both professional and up-and-coming artists, as well as the Amateur Night competition made popular at the famous Apollo Theater in Harlem.

In 2010, he became the first African American host of the long-running American game show Family Feud.

He has been married three times and has four biological children, Brandi, Karli, Broderick Jr. and Wynton. He married his third wife, Marjorie Bridges, in 2007.

He starred in The Original Kings of Comedy in 2000 with Bernie Mac.