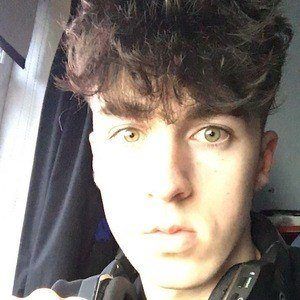 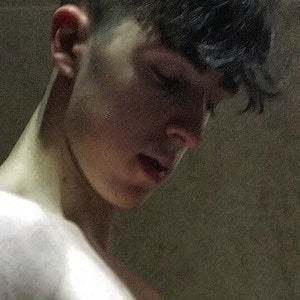 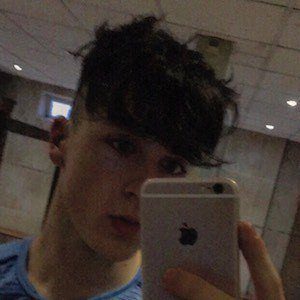 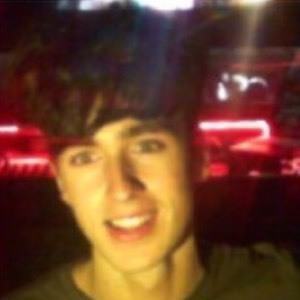 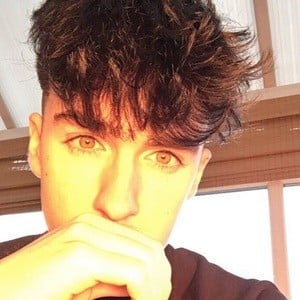 Vlogger who gives his thoughts on the latest drama in the YouTube world on his popular self-titled channel. His videos about famous YouTube personalities like Soph Aspin, Little T and Memeulous have won him over 50,000 subscribers.

He has lived in Leeds, England. He posted his first video, "Paranormal Activity Prank Revenge," in June 2015.

He occasionally streams shooters like Call of Duty on Twitch for around 20,000 followers.

He was born in Leeds, England and has one brother. His dog Tully passed away in May 2017.

His July 2017 video about Jake Paul being sued by neighbors immediately became one of his most popular.

Josh Cook Is A Member Of