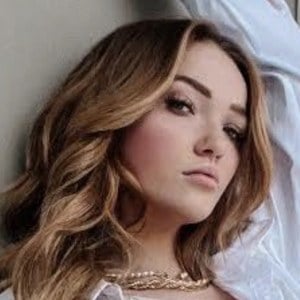 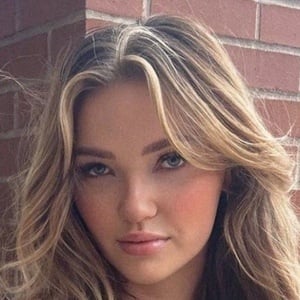 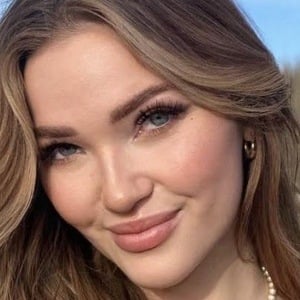 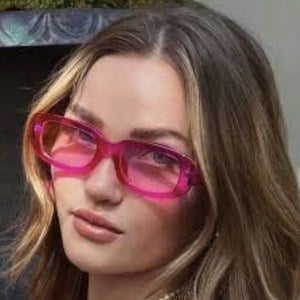 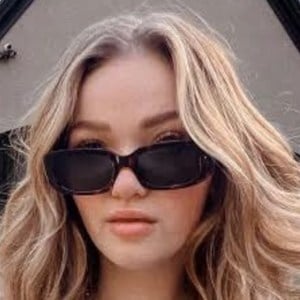 Actress who gained notoriety on the TikTok app for her lip synch videos of scenes from popular TV and movies. She has amassed over 8 million fans on the platform. Her username is alyssamckayyy.

She first became active on TikTok in 2018. Her username was previously dreamylyss.

She parlayed her social media success into a legitimate role as Valerie in the feature film Leave No Trace starring Ben Foster.

She grew up in Portland, Oregon. She was adopted. She dated fellow TikTok star Levi Underhill. She has a dog who has appeared on her TikTok account.

Her celebrity crush is Robert Sheehan from Misfits.

Alyssa McKay Is A Member Of