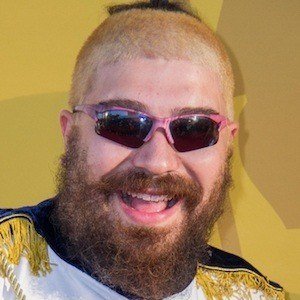 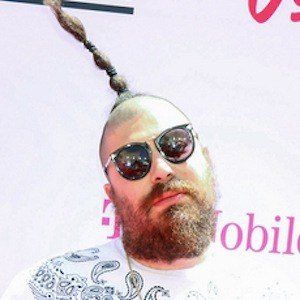 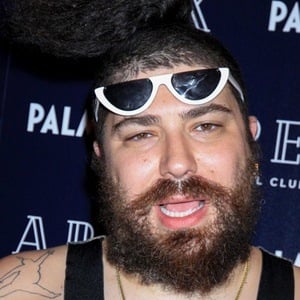 Better known by his popular Instagram handle, thefatjewish, which has earned over 10 million followers. His Instagram features comedic pictures, memes and one-liners. He is also an actor and writer.

He was expelled from both Skidmore College and New York University. He worked on the E! Channel and was a member of the rap group Team Facelift at the start of his career.

He has also written books such as Money Pizza Respect and Ostrovsky, J: Money, Pizza, Respect.

He appeared in the 2012 film Ben Banks starring Mischa Barton.

Josh Ostrovsky Is A Member Of