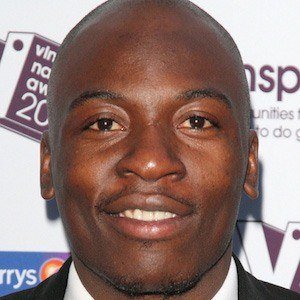 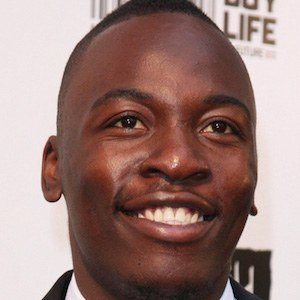 Comedian, actor, and MC who gained notoriety in England. In September 2010, he performed a stand-up show to a sold-out crowd at London's O2 arena.

He attended Kingston University in London, graduating with an honors degree in media technology. While there, he served as the President of the Afro-Caribbean Society.

He has served as a radio host for BBC 1Xtra. He has also provided voice-over work for the British-Kenyan children's TV series Tinga Tinga Tales.

He was born in Kinshasa in the Democratic Republic of the Congo. In 1992, he moved with his family to the United Kingdom.

He and Monty Python stars Eric Idle and John Cleese have all sold out London's O2 arena as comedy acts.

Eddie Kadi Is A Member Of