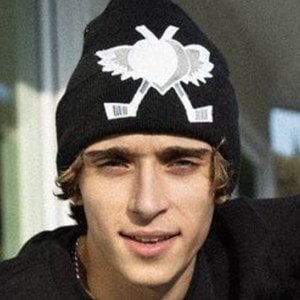 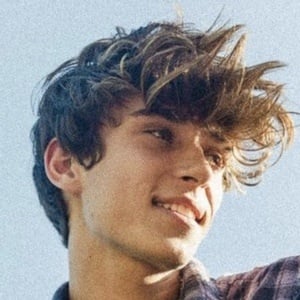 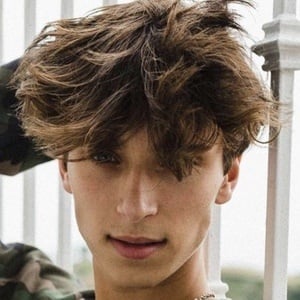 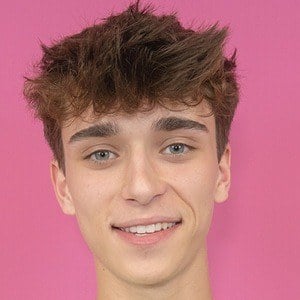 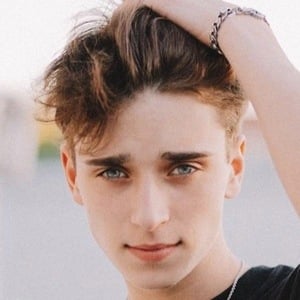 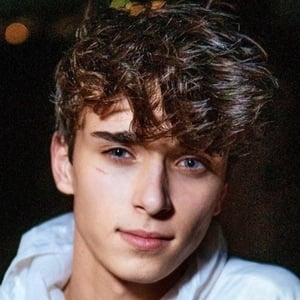 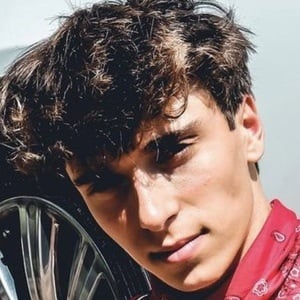 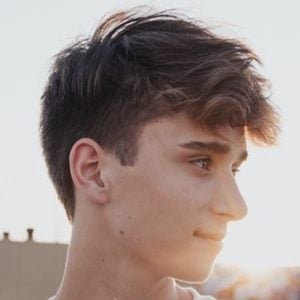 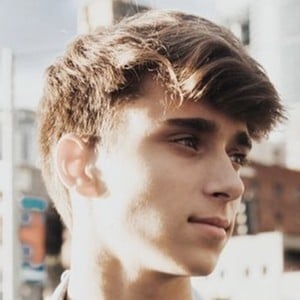 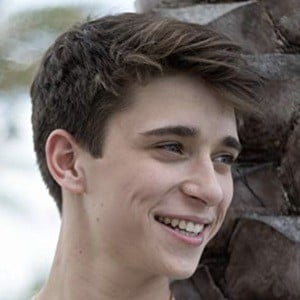 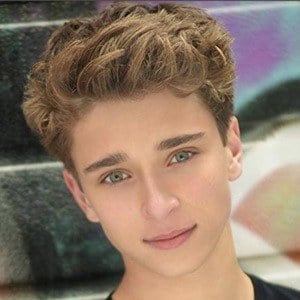 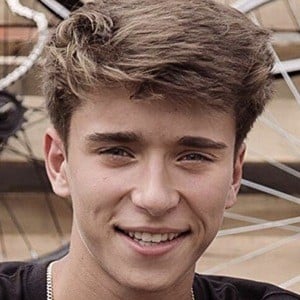 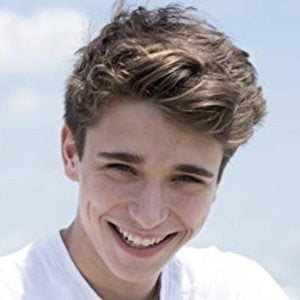 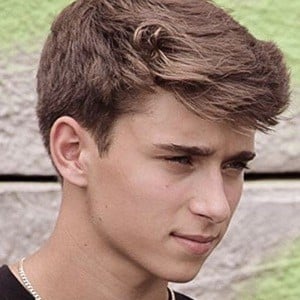 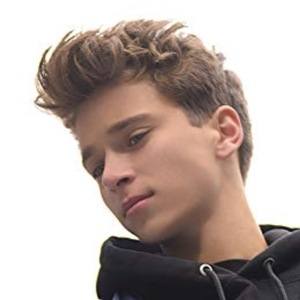 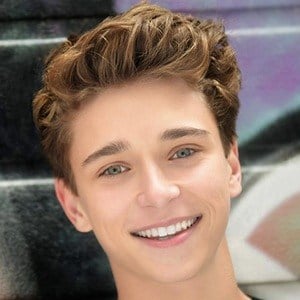 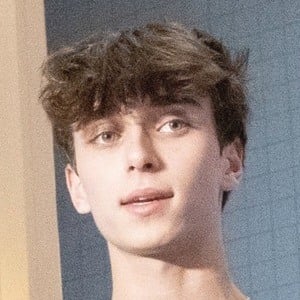 Social star and actor who has amassed over 26 million fans to his joshrichards TikTok account. He became a member of the social group Sway House in 2019 alongside fellow social influencers such as Jaden Hossler and Anthony Reeves. He scored his first big acting roles with parts in the films Under the Stadium Lights and Summertime Dropouts. In 2020, he signed a recording contract with Warner Records. That same year, he released the popular single "Still Softish" featuring his close friend Bryce Hall.

He launched his first company, a hockey merchandise company called Berserk Hockey, at the age of 13. He first started to find a social media following at the age of 14 through musical.ly, which later became TikTok. He signed with a manager at the end of 2017. His first promotional collaboration was with a youthful shoe brand called Call It Spring in 2018. He was a guest VIP at the Rock Your Hair Tour event in Toronto in 2018.

He has a secondary TikTok account under the username zootedjosh. He is a partner of the management company TalentX Entertainment. In January 2020, he spoke at the Consumer Electronics Summit about climate change. He began posting dance videos on the app Triller in July 2020.

He hails from Canada and moved to the USA in January 2020. He has a sister named Olivia and a brother named William. He dated Nessa Barrett from October 2019 to June 2020.

He was cast opposite Laurence Fishburne and Glenn Morshower in the high school football film Brother's Keeper.

Josh Richards Is A Member Of