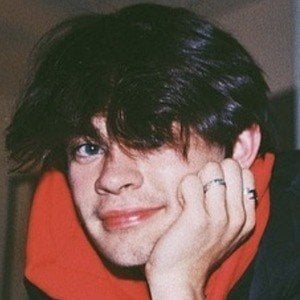 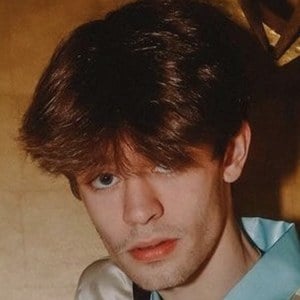 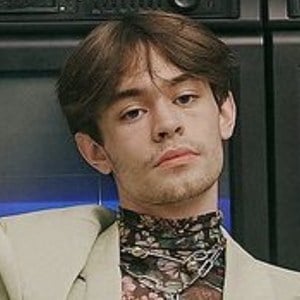 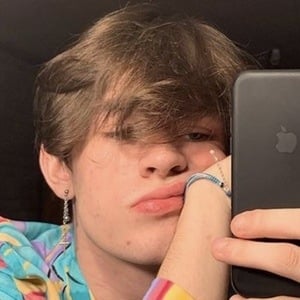 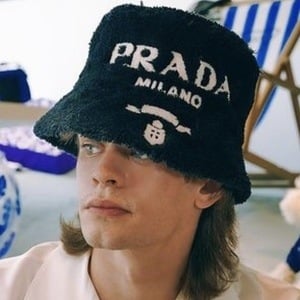 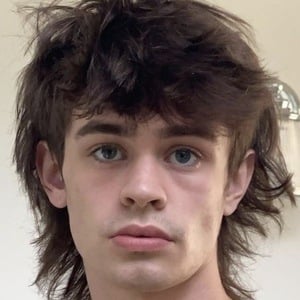 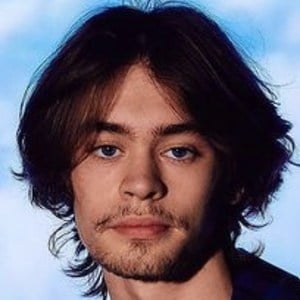 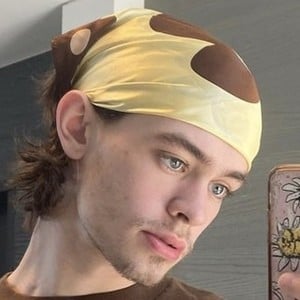 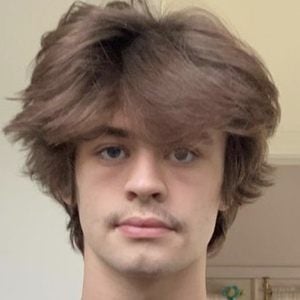 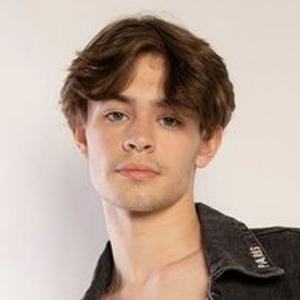 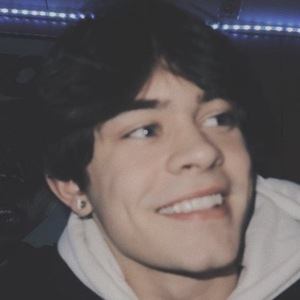 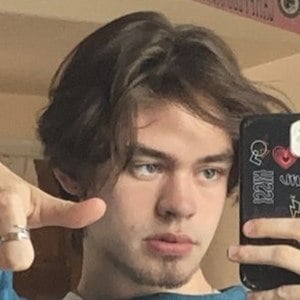 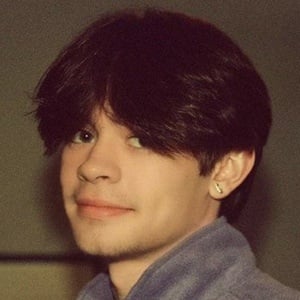 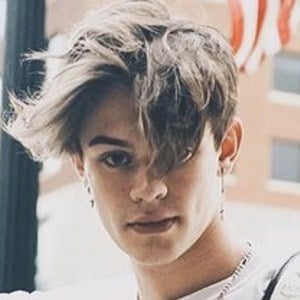 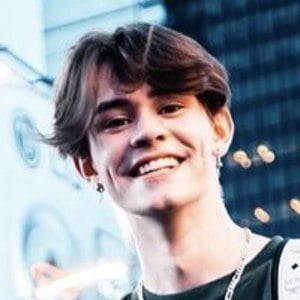 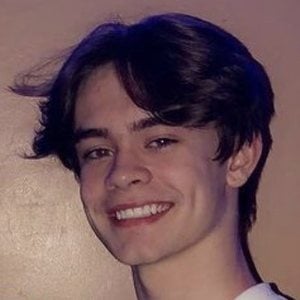 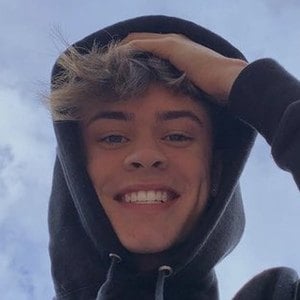 Social media star best known on TikTok under his luvanthony account. He has earned over 10 million fans by posting lip syncs and duet videos. He is also popular on Instagram. In late 2019, he became a member of the social group Sway House alongside fellow influencers such as Griffin Johnson and Bryce Hall.

In addition to his TikTok and Instagram presence, he is also known for his Snapchat stories at AnthonyDReeves3. He launched a YouTube channel and the second video he posted on it, "My Girlfriend Does My Makeup/Q&A!!," earned over 1 million views.

He was born and raised in Ashland, Kentucky alongside his three brothers. His mother's name is Lisa. In March 2020, he began a relationship with Avani Gregg.

In July 2019, he posted a dance video to TikTok alongside Jaden Hossler, set to a song by Megan Thee Stallion.

Anthony Reeves Is A Member Of