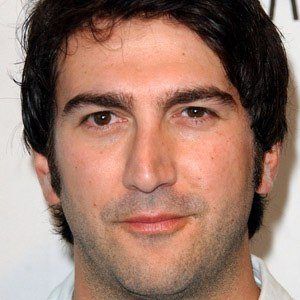 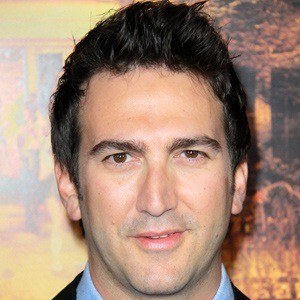 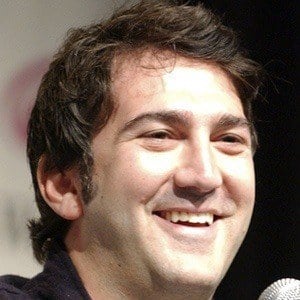 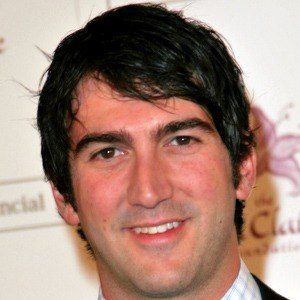 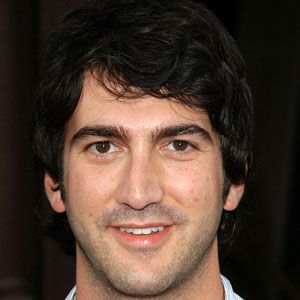 TV producer and creator of intense drama shows such as Gossip Girl on the CW and The OC on Fox.

He won an essay contest when he was seven years old for a review of the popular movie Gremlins, and later he attended film school at the University of Southern California.

He created the show Hart of Dixie starring .

He married Jill Stonerock in 2008.

Josh Schwartz Is A Member Of