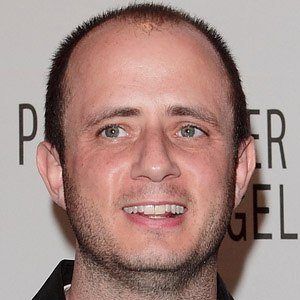 He graduated from the School of Cinematic Arts at USC in 1996.

He's married to Deanna Kripke, which is also the name of one of the neighbors in Supernatural. They had a son in May 2007; he shares a birthday with his character Sam Winchester. His second cousin once removed was Saul Kripke, the famed analytic philosopher.

He wrote the screenplay for the thriller Boogeyman starring Barry Watson.

Eric Kripke Is A Member Of