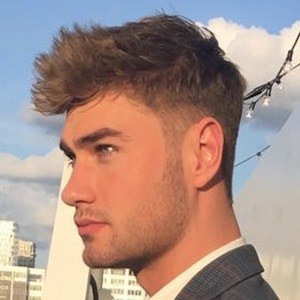 Motorcross rider for 'S Jongers who perhaps became better known as a cast member of the reality series Temptation Island in 2018.

He had never been in a serious relationship before going on Temptation Island as the youngest cast member of the show.

He was a guest on Gert Late Night in 2018. He racked up more than 120,000 followers for his self-titled Instagram account.

He has a brother named Ashley. He is from Balen, Belgium. His mother died when he was about 15 years old.

He and Tim Wauters were featured on the same season of Temptation Island.

Joshua Feytons Is A Member Of