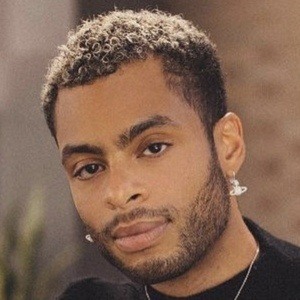 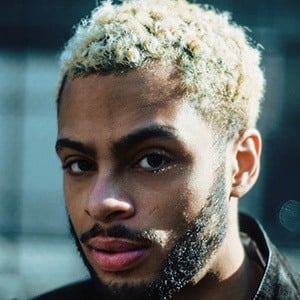 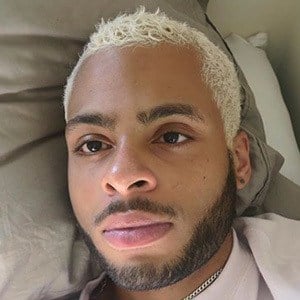 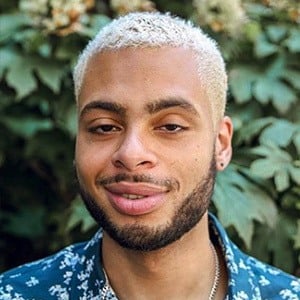 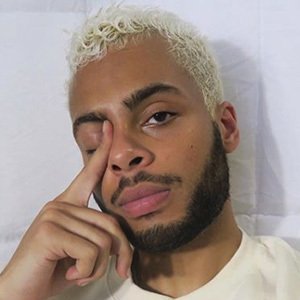 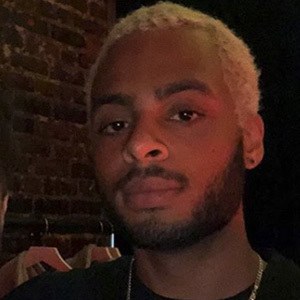 Social media influencer who's known for his witty commentary on pop culture and his own life. He has over 60,000 followers on Instagram and streams multiple times a week via YouTube and Twitch.

In a 2018 video posted to his YouTube channel he expressed a desire to open up an LGBTQ youth center to serve as refuge for homosexual youth who are living in unsupportive regions.

He has four siblings and he's credited his mother with being very supportive of his sexuality.

He wished Beyoncé a happy birthday on his Instagram in 2015.

Jovan Is A Member Of