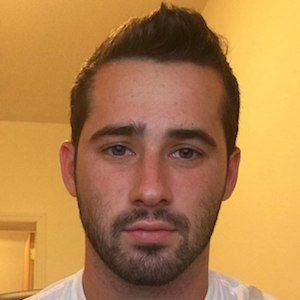 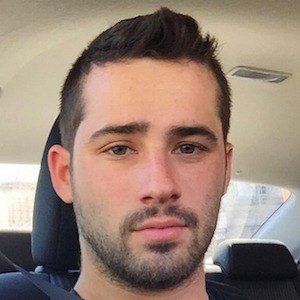 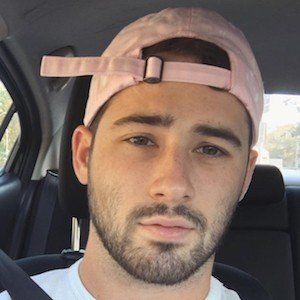 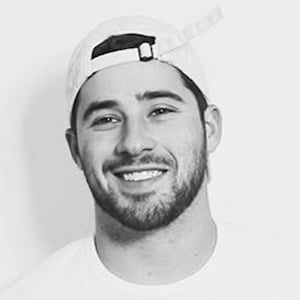 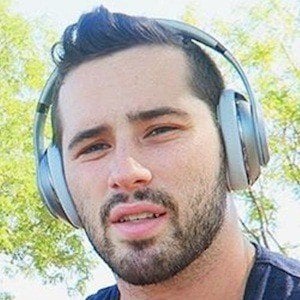 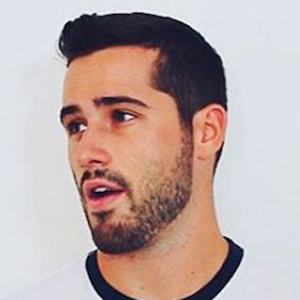 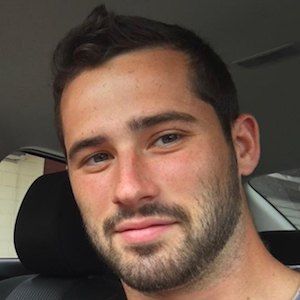 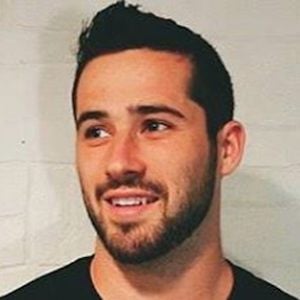 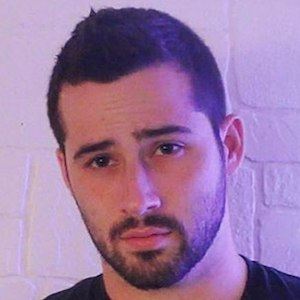 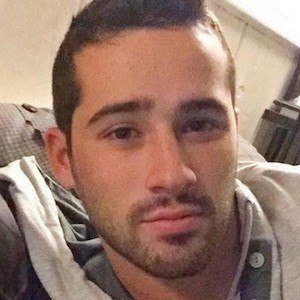 Video content creator extraordinaire on his self-titled YouTube channel, which has earned more than 2.4 million subscribes through vlogs and series like "Idiots of the Internet." He was also part of the popular channel Settle Down Kids until leaving the group in 2015.

Growing up, he loved sports and being in front of a camera. He used to make shorts, sketches, and parody songs with a camera he received when he was 13 years old.

He became a host and producer at Elite Daily. He had a popular Vine account before the app was shut down. He also created Pay The Price, a trivia game for parties.

He was born in Queens, New York and raised with his siblings Keith, Shannon and Thomas. He's been in a relationship with social media star Sammy Rickey, she wished him a happy birthday on her Instagram.

Joe Santagato Is A Member Of