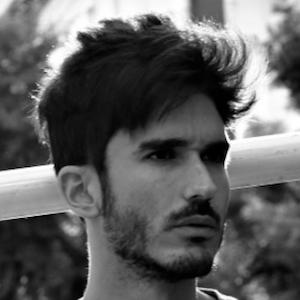 Spanish journalist and content creator behind his self-titled YouTube channel. He has accumulated over 90,000 subscribers as well as 1.3 million views and growing. He also became the founder of Kaiser Football.

He authored the book Lies and Topics of Soccer.

He posed for a photo alongside fellow YouTuber Alex Puértolas on Instagram.

Juan Arroita Is A Member Of