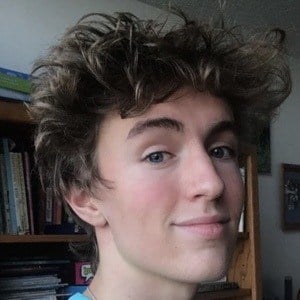 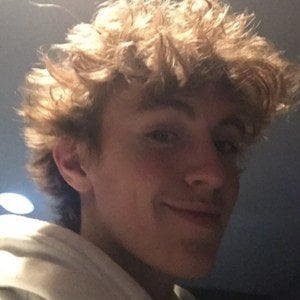 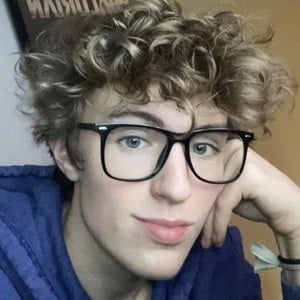 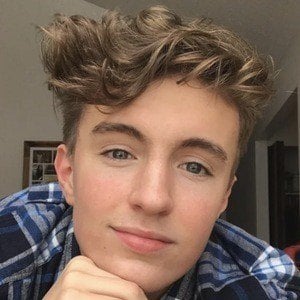 American TikTok star who is best known for his lifestyle, comedy, and meme-related video clip content. He often stars in his TikTok videos alongside his close group of friends. He also has a popular Instagram feed featuring more lifestyle and friends content.

He played soccer and video games competitively. He first posted to his TikTok at the beginning of 2019.

He has pursued a career in modeling and acting. He has accrued over 260,000 followers to his well known TikTok account. He has also said he enjoys bowling in his free time.

He grew up in Michigan. He has three older siblings.

He is a popular American TikTok star on a similar level as Oliver Moy.

Judah Is A Member Of