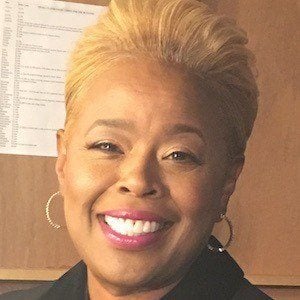 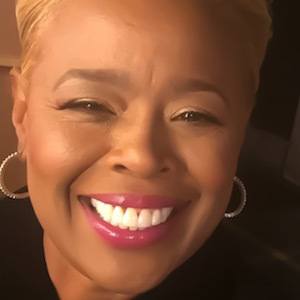 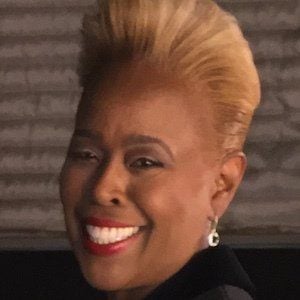 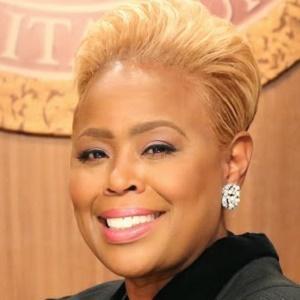 Television personality and published author who dishes out justice on the nationally syndicated courtroom series Supreme Justice with Judge Karen. She authored the book Stay in Your Lane: Judge Karen’s Guide to Living Your Best Life.

She was the valedictorian of her high school class and attended Bowdoin College in Maine on a full scholarship for undergrad. She graduated from the Levin School of Law at the University of Florida in 1987 and previously served as a Florida state court judge.

She practiced criminal defense law in Miami for 13 years in the Office of the Public Defender, as well as in private practice, and was appointed a traffic magistrate by the chief judge of the county in 1998 to hear non-criminal traffic cases. She also became a certified family court mediator.

She is the oldest of five children born in Miami, Florida.

She hosts a nationally syndicated courtroom series through the production company Entertainment Studios. The company also airs Justice for All with Judge Cristina Perez.

Judge Karen Is A Member Of