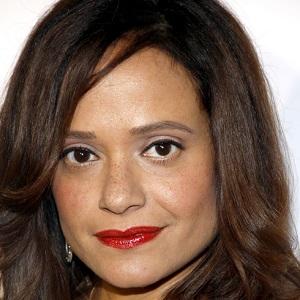 Television actress best known for her role as Carla Espinoza on the hit comedy Scrubs. She also played Zoila Diaz in the comedy Devious Maids. She has had recurring roles in series such as Jane the Virgin, One Day at a Time, and Claws.

She helped found the Labyrinth Theater Company while studying in college.

She made an appearance in a 2000 episode of the HBO series The Sopranos.

She had a daughter in 2009 with long-term partner George Valencia.

She starred in the show Scrubs with Zach Braff.

Jane the Virgin
One Day at a Time
Scrubs
More