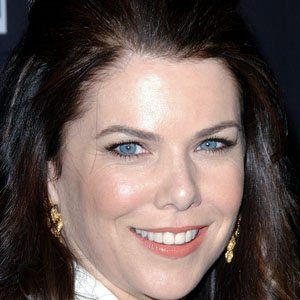 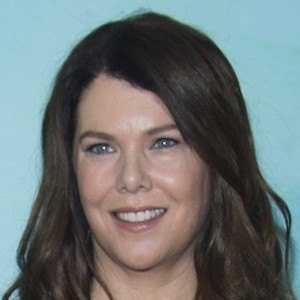 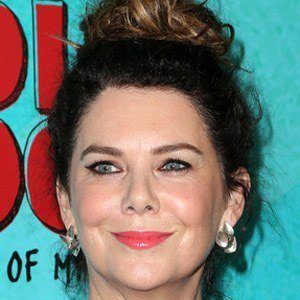 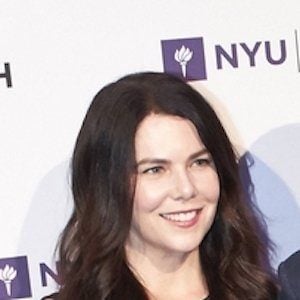 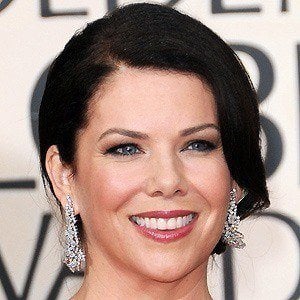 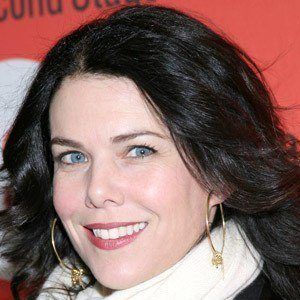 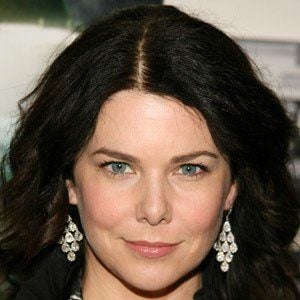 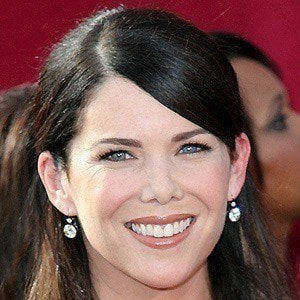 Became known to TV audiences as Lorelai Gilmore on the CW series Gilmore Girls and as Sarah Braverman on Parenthood. She has also appeared in such films as Bad Santa, Evan Almighty and It's Kind of a Funny Story.

She rode horses competitively as a young girl.

She used to do public appearances as Striker, the dog mascot of the US-based 1994 FIFA World Cup. In 2013, she released her first novel, entitled Someday, Someday, Maybe: A Novel.

She co-starred with Alexis Bledel on the hit series Gilmore Girls from 2000 to 2007.

Middle School: The Worst Years of My Life
The Pacifier
Evan Almighty
More