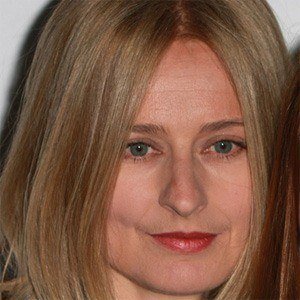 She was born in Portsmouth and released her self-titled debut album in 1988.

Her second album, 1989's Porcelain, was certified Silver by the British Phonographic Industry.

Her Baby Love EP was inspired by the birth of her daughter, Marley Rose.

She appeared in the music video for the Judith Owen song Here, which was directed by actress Jamie Lee Curtis.

Julia Fordham Is A Member Of