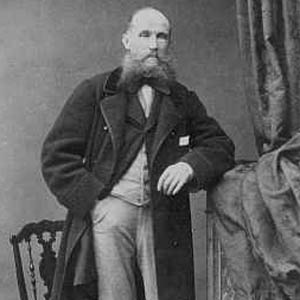 Composer, lawyer, author, translator, and entrepreneur who was also a skilled musician. He translated Don Quixote into Polish.

He was a law student at the University of Warsaw and a music student at the Warsaw Conservatory, but fled Warsaw in 1831 following the November Uprising.

He was a wanderer who lived in England, France, Havana, New York, and Montgeron, Paris.

He married Camilla Dalcour Tennant in 1818. Tennant was the mother of John Rylands Library founder Enriqueta Augustina Tennant whom she had with her first husband.

He was Frederic Chopin's close friend and music executor. The composer's two Polonaises, Op. 40, were dedicated to him.

Julian Fontana Is A Member Of