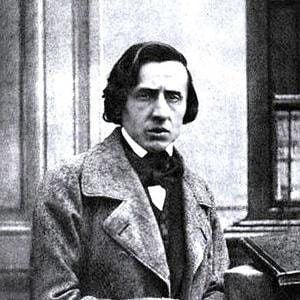 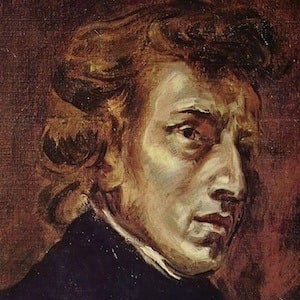 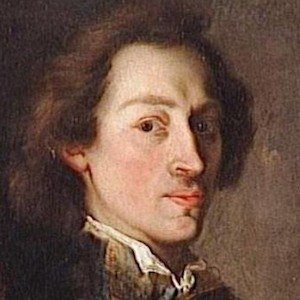 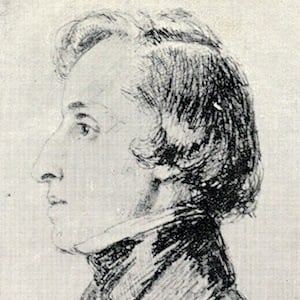 Virtuoso pianist from the Romantic era who was nicknamed The Poet of the Piano. He not only invented the instrumental ballade, but wrote the famous "Revolutionary Étude."

His earliest lessons came from Wojciech Żywny, a Czech. He often played the piano for Russian Poland ruler Duke Constantine.

His father Nicolas Chopin was a tutor to the Polish aristocracy's children. He had a long and tumultuous relationship with French novelist and memoirist George Sand.

He was played by Cornel Wilde in the 1945 film "A Song to Remember," earning Wilde a Best Actor Oscar nomination.

Frederic Chopin Is A Member Of