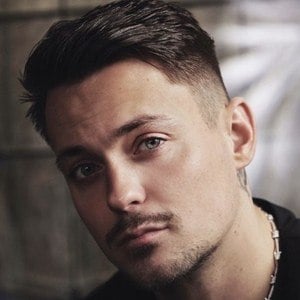 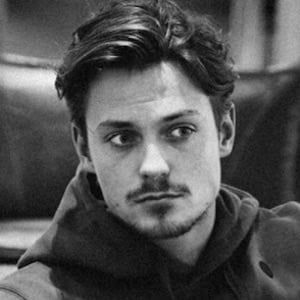 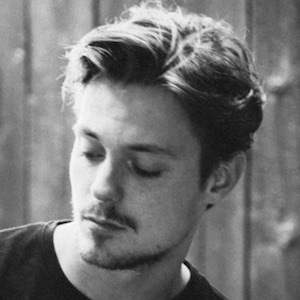 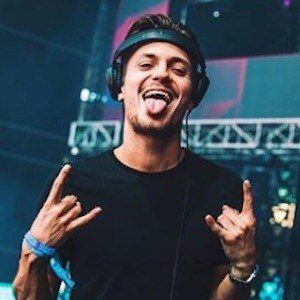 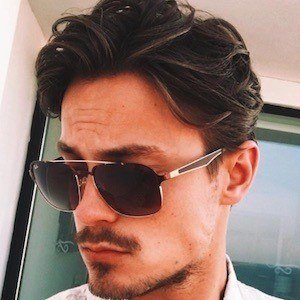 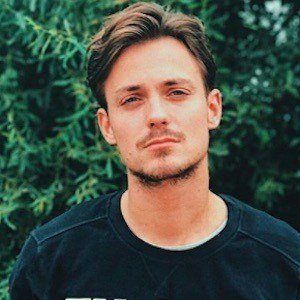 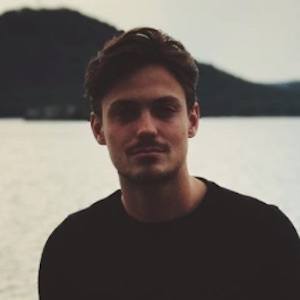 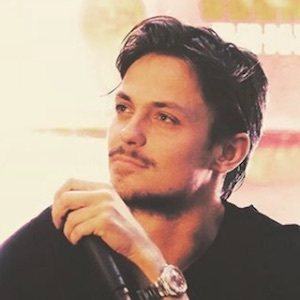 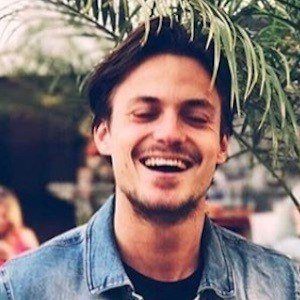 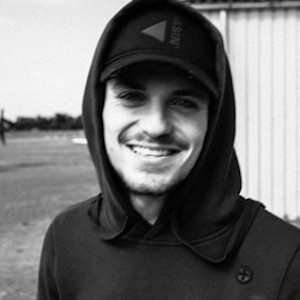 Electronic music producer who was named an Artist to Watch by MTV as soon as he came out of high school. He released his first single, "Travel B," in 2011.

He was signed by Spinnin' Records when he was just 16 years old.

He's also released the singles "Colette," "Slenderman," and "Up In This!" and has more than 90,000 followers on Sound Cloud.

He was born in Apeldoorn, Netherlands.

He has collaborated with fellow Dutch DJ Martin Garrix. They released a single called "BFAM" together.

Julian Jordan Is A Member Of