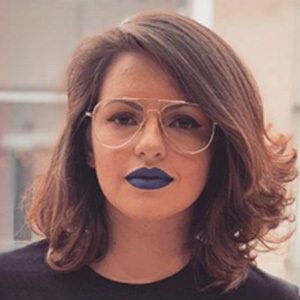 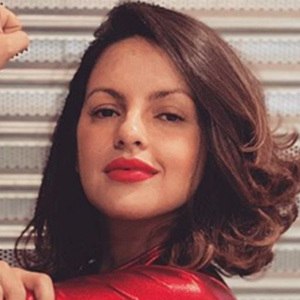 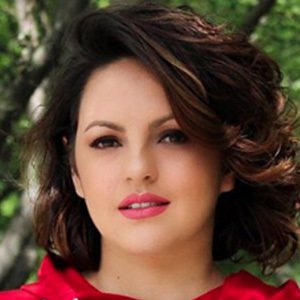 Colombian YouTuber who vlogs about topics like movies, books, and feminism in pop culture have amassed her channel 80,000 subscribers and 5 million overall views.

Her first YouTube video was uploaded on January 15, 2014, and was a discussion of the Twilight series.

She works as an IT Engineer.

She has a younger brother. She married Guille on November 25, 2016.

Juliana Zapata Is A Member Of