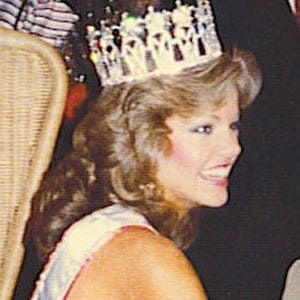 An American actress and former Miss USA who has appeared on the TV series Dallas, Twin Peaks, and As The World Turns.

Her mother was a high school guidance counselor, her father was an airline pilot, and she graduated from UCLA with a degree in biology.

She went on to compete in the Miss Universe pageant in 1983, in St. Louis, Missouri and did well in Swimsuit and Gown.

She appeared on Dallas, which starred Larry Hagman as the legendary villain J.R. Ewing.

Julie Hayek Is A Member Of