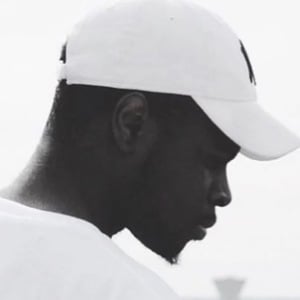 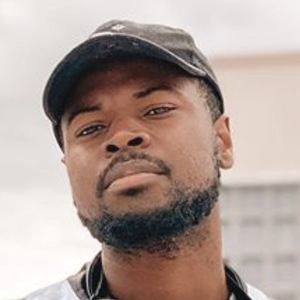 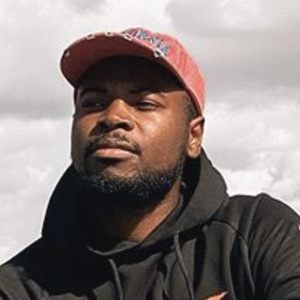 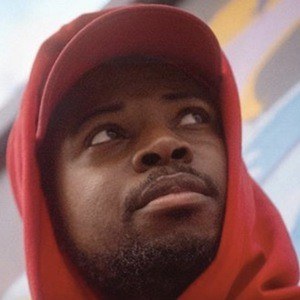 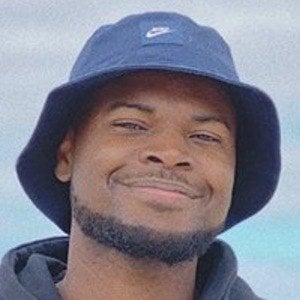 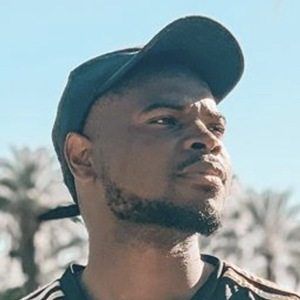 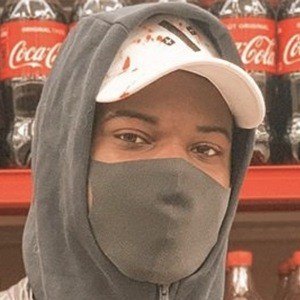 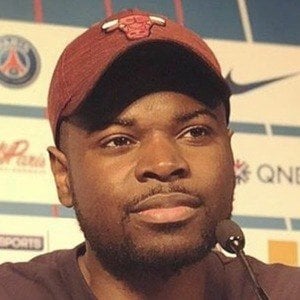 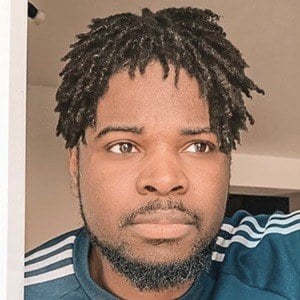 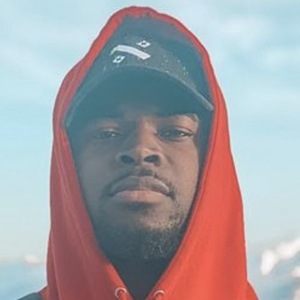 French Vine superstar who earned more than 95,000 dedicated fans by posting everything from short comedic videos to soccer tricks. He became particularly loved for his universal humor across both English and French speakers.

Outside Vine, he is also active on YouTube and often posts a variety of pranks, vlogs, and soccer videos to his channel. Also a musician, he signed with Universal Music in 2020.

He became a popular Viner from France.

JuniorTV Is A Member Of