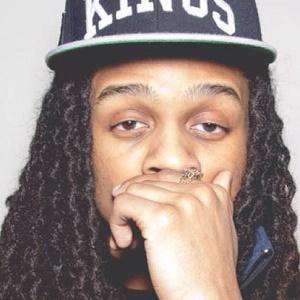 Also known as K'ron, he is a singer, songwriter and producer who became popular on the app Vine, earning more than 100,000 followers.

He was featured on the HBTheEngineer single "All I Want," which was released through iTunes in August of 2015.

He is from Maryland, as indicated by him using the hashtag #Murrland.

He released a cover of Bryson Tiller's "Don't."

KronIsMusic Is A Member Of