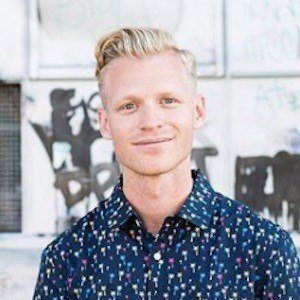 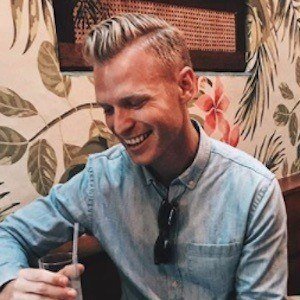 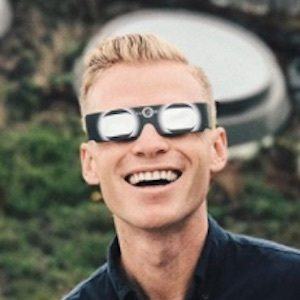 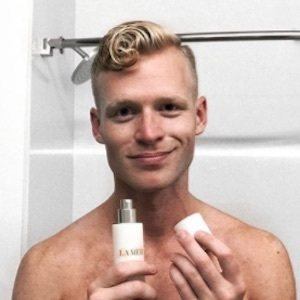 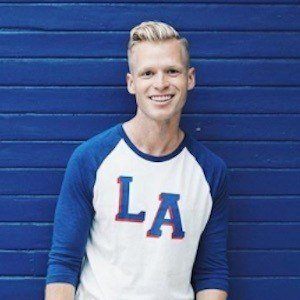 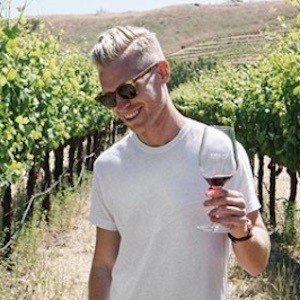 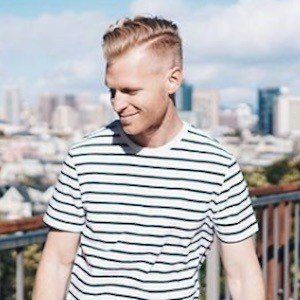 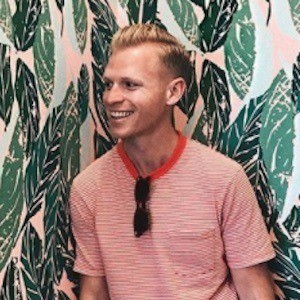 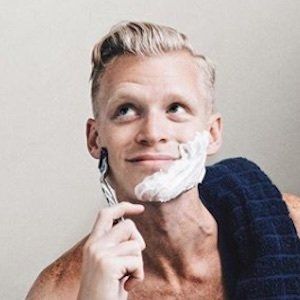 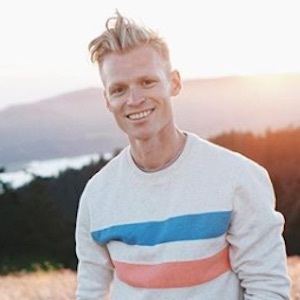 Blogger who is known for his variety of lifestyle content including traveling, styling, food, and fashion featured on his blog Never Stop Smiling. With frequent posts about California, he explores much of the unique environment of the west coast.

He began posting to his blog in July of 2016. Beginning with exploring and starting what he referred to as the "New Chapter" in his life, he has since expanded his blog to include multiple cities and a variety of new life lessons.

With an Instagram that accompanies his blog featuring more photos of his travels and his time in San Francisco, he has a strong presence with over 60,000 followers on the account.

He has a sister named Camille and a mother named Susi who are both often featured on his Instagram.

Justin Blomgren Is A Member Of