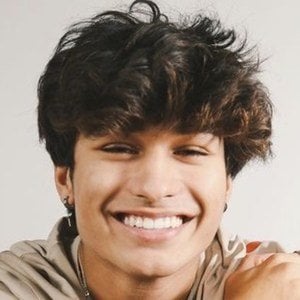 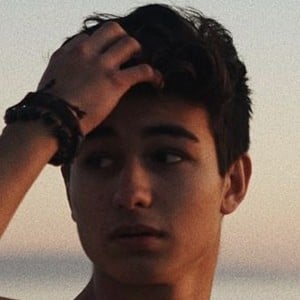 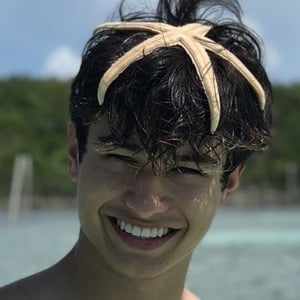 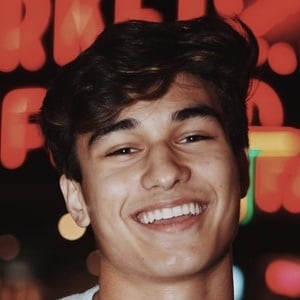 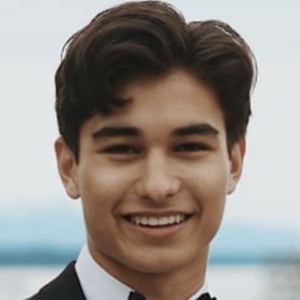 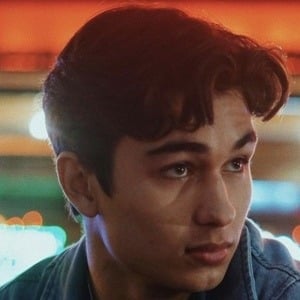 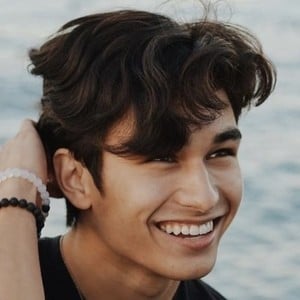 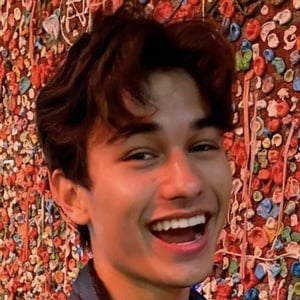 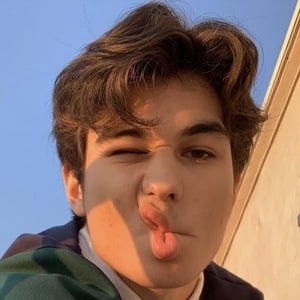 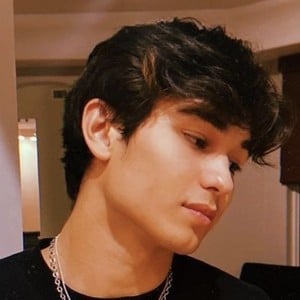 Video creator on TikTok who posts lip-syncs, transitions, trends, challenges and other entertaining videos to his kiocyrrr account, which has earned over 8 million fans. His videos regularly receive over a million views each.

The first TikTok video on his account was him dancing on the roof of his house in celebration of high school graduation being 2 weeks away.

He was a competitive soccer player. He has earned more than 2.6 million followers for his kio_cyr Instagram account. He earned representation with TalentX Entertainment.

The oldest picture on his Instagram was a Mother's Day post. His mom is Thai and his dad is French Canadian. He began a relationship with Olivia Ponton in 2020, but the couple broke up later in the same year.

In 2019, he joined Griffin Johnson, Bryce Hall and other popular influencers as a member of the social group Sway House.