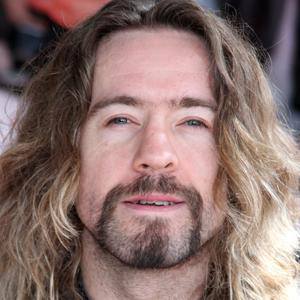 Television host and presenter who is most recognized for his program Justin Lee Collins: Turning Japanese.

He dropped out of Bristol Brunel Academy when he was 15 to work with Marks & Spencer, a UK retailer.

In 1997, he performed at UK's international Glastonbury Festival, where he won Best New Comedy Act.

He separated from his wife Karen Collins in 2010. He has two sons named Archie and Harvey.

Like singer Beyonce Knowles, he has performed at Glastonbury Music Festival.

Justin Lee Collins Is A Member Of